About the collection
+
In the designs of the TRAILS collection, a clear hand-dug style is recognizable. Sebastian Herkner’s designs emerged as a spontaneous translation of intuitive hatchings on paper.
In close coordination with M2R, these designs were translated into different colour and material worlds.
This results in five designs that symbolize walking on different paths through their colourfulness and tangible materiality.
On each path there are different combinations of materials and floor heights. An example of this is FORREST TRAIL, in which silk, mohair, Tibetan highland wool, as well as nettle were processed by hand at different heights. The result transforms a furnishing object into a sensory experience.
“Designing the first collection for a new label is always a search for traces, very intuitive and in dialogue with the manufacturer. For M2R we have taken different directions which we show by means of hatching in different colourways. Desert, Sky, Mountain are sensual experiences that can be experienced through material combinations, colours and structure.”
About Sebastian Herkner
+

Sebastian Herkner (born 1981) studied Product Design at HfG Offenbach University of Art and Design. During his studies he began to focus on designing objects and furniture, honing his keen sense for materials, colors and textures. For a short while he then worked for Stella McCartney in London. In the year 2006 Sebastian Herkner founded his own studio. Since that time, he has designed furniture, lamps and smaller items for manufacturers such as Ames, and Tradition, Cappellini, ClassiCon, Dedon, Ex.t, Fontana Arte, Gubi, Linteloo, Moroso, Pulpo, Rosenthal, Schramm Werkstätten, Thonet, Wittmann and Zanotta. Herkner also realizes interior architecture projects and museum and exhibition design. His works have won numerous accolades – among others the IF Award, the Iconic Award and the Elle Deco International Design Award (EDIDA). As Guest of Honor to imm cologne 2016, Sebastian Herkner provided the design for “Das Haus”. Maison&Objet has elected him 2019 “Designer of the Year”. In 2020 Sebastian Herkner won the most prestigious design award in Milan, the EDIDA award for Best Designer of the Year. 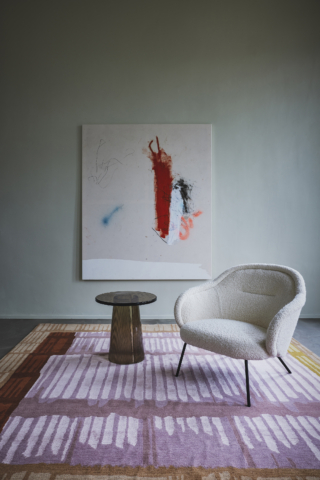 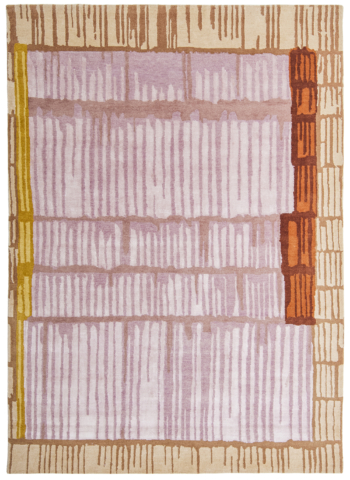 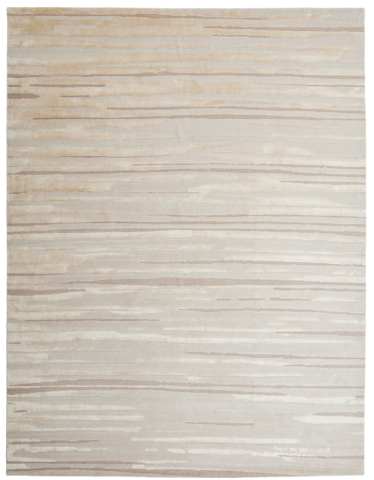 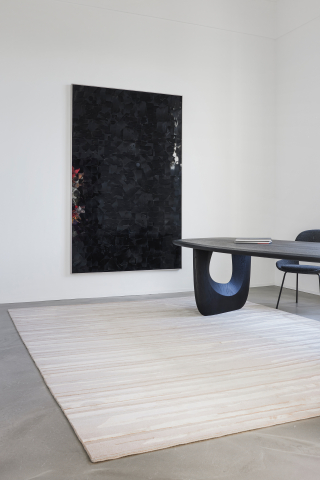 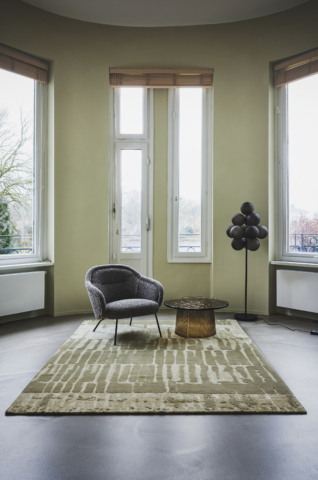 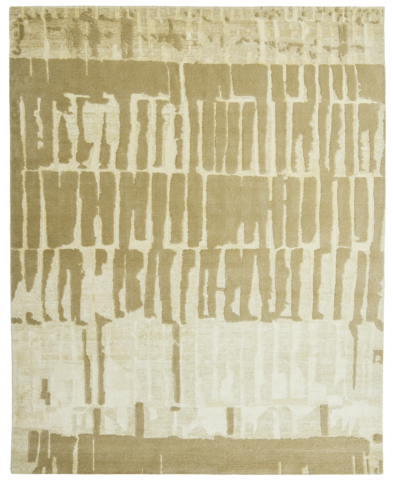 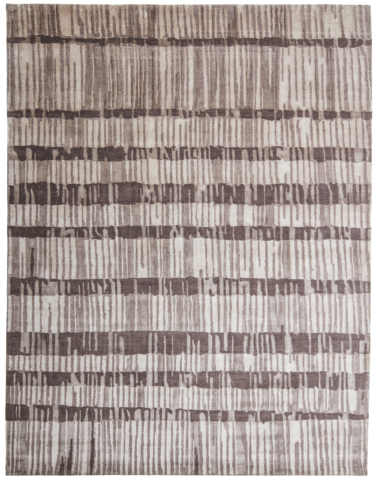 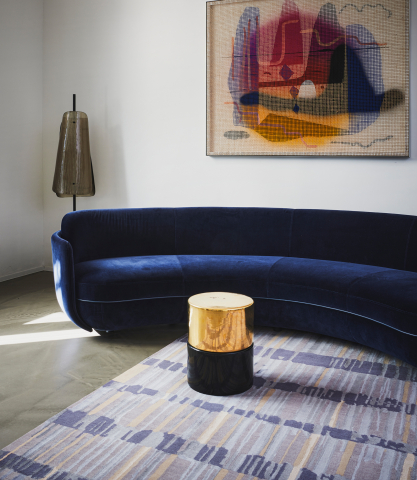 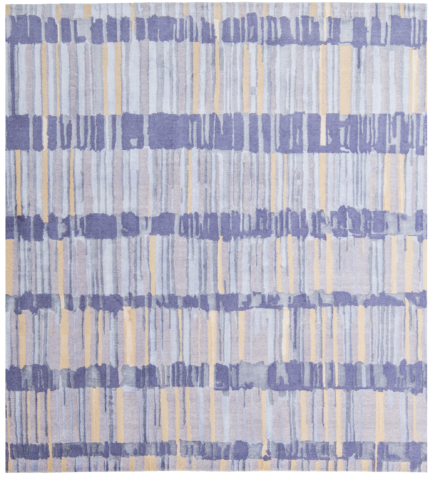 Sky Trail
by Sebastian Herkner
handknotted in Nepal
material: tibetan wool, nettle and silk
knot count: 100 knots
We use cookies to ensure that we give you the best functional experience on our website. We don’t use advertising or tracking cookies or any kind of cookies that passes your data on to third parties. More info
OK