Darko C. Nikolic (*1979 in Göttingen) lives and works in Hamburg. The fascination for design, color, patterns and rows showed him early the way into the world of graffiti. Today, his relationship to street art is still reflected in projects in public spaces and, in addition to his artistic projects, also leads to socio-political engagement such as the occupation of the Gängeviertel with 200 artists in 2009.
After studying at the Hamburg Technical School of Art, which he completed in 2005, he trained as a comic and animated film artist. Increasingly, however, representationalism is losing importance in Darko C. Nikolic’s work loses importance. Starting in 2008, he created his first conceptual abstract works, which today characterize his work, which is close to Concrete Art, Minimalism and Op Art. 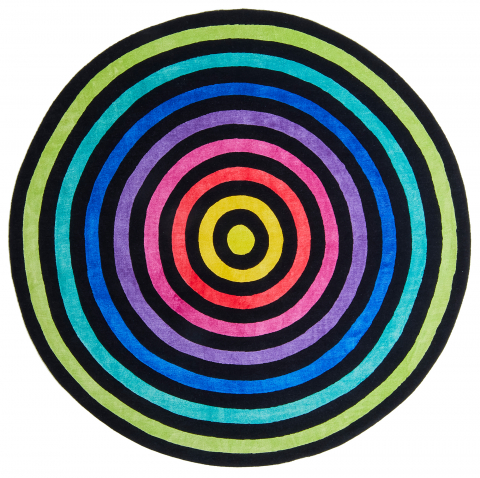 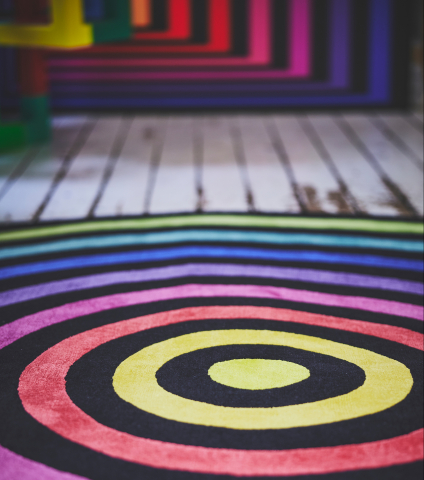 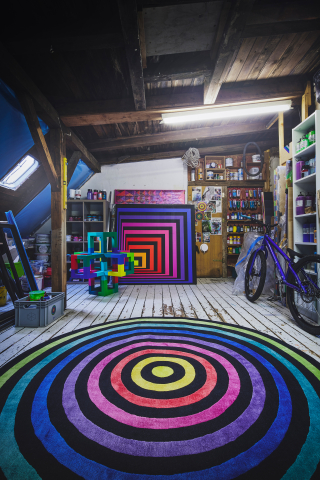 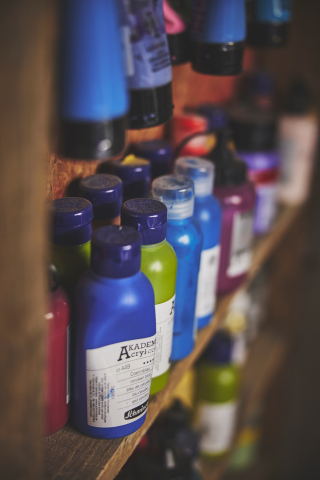 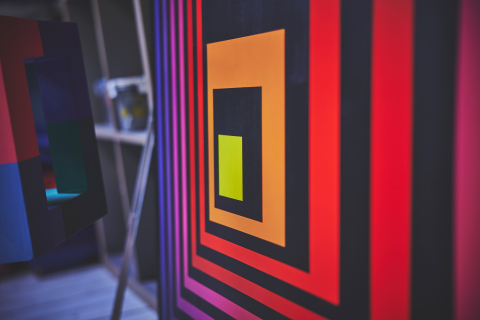 We use cookies to ensure that we give you the best functional experience on our website. We don’t use advertising or tracking cookies or any kind of cookies that passes your data on to third parties. More info
OK